The European Network for Fibromyalgia Associations ENFA elected a new Board! 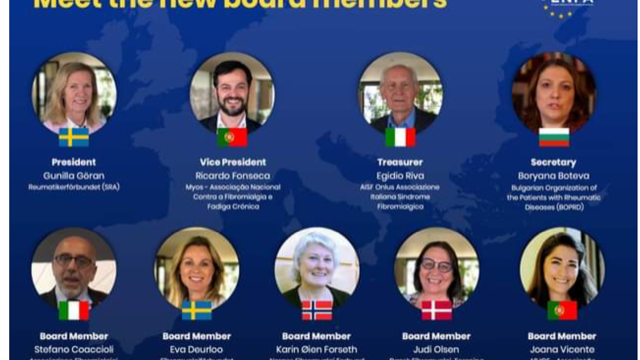 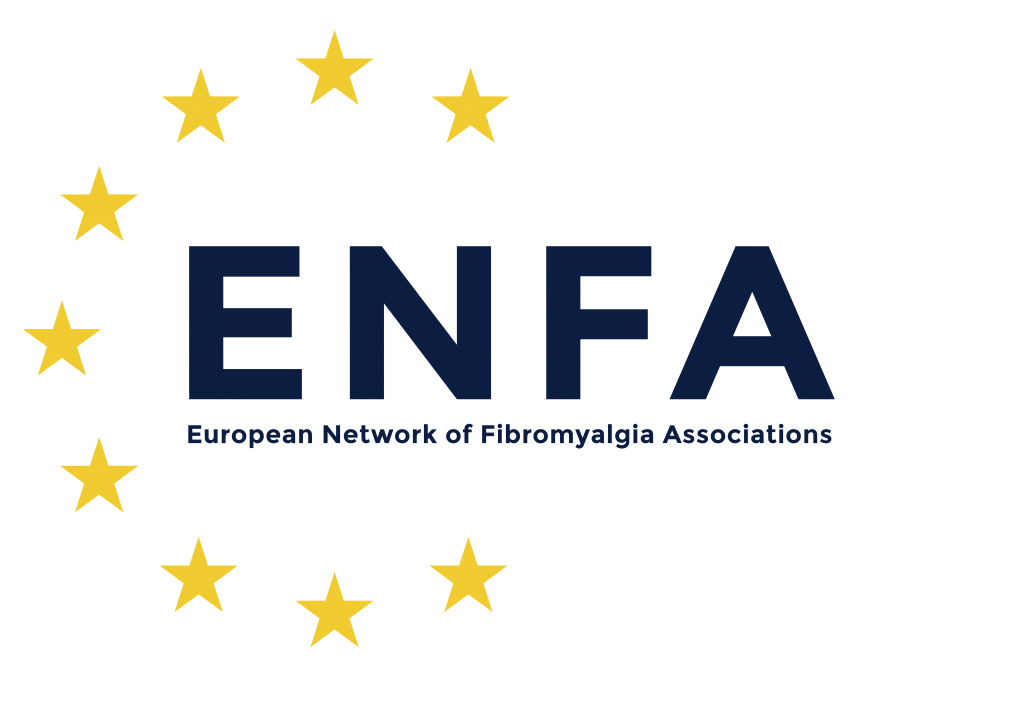 The European Network for Fibromyalgia Associations ENFA held its Annual General Meeting on September 5, 2020, and elected a new Board.

The newly elected Board of ENFA would like to warmly thank the former President Simon Stones (UK) and Vice-President until 2019 Mateja Krcan (Slovenia) for their many years of valuable work for ENFA and we wish them good luck in their future commitments.

The ENFA Board would also like to thank all member organisations for participating at the General Annual Meeting and for their continued commitment and trust.