Sine Dolore gets a Special Award

This weekend, the Cultural Association Carlos Jeannot, organizer of the National Tino Casal Music Awards, presented the Special Prize of the first edition of these prizes to the Sine Dolore World Park (SDWP), as the only theme park in the world Against pain and for the quality of life.

As announced last February, the National Tino Casal Music Awards were delivered during a great concert held last Friday, March 10 at the Auditorio Príncipe Felipe de Oviedo. The most talented and representative musicians of all the genres and sections of the best national music gathered in a great concert to pay homage to his friend Tino Casal and all the winners, offering a unique and unrepeatable show.

The Special Award to the SDWP is the recognition of an initiative that is unparalleled all over the world.  Next May it will celebrate its third annual event. The president of the autonomous   community of Cantabria, Miguel Angel Revilla, was in charge of delivering the award to the Honorary President of the Association Sine Dolore, Dr Jordi Moya, as a token of gratitude for the work carried out by Dr Moya, founder of the SDWP, to alleviate as much as possible the unnecessary suffering of people suffering from chronic pain and increase their quality of life.

It should be noted that the Cultural Association Carlos Jeannot is a non-profit organization, registered in the Principality of Asturias and founded in September 2013 with the aim of disseminating all forms of culture. Julia Díaz García and her vice-president Víctor Casal, cousin of Tino Casal, have written 25 books on classical, contemporary and traditional composers and have edited 14 albums, several videos and 5 short films awarded at national and international festivals.

On the other hand, yesterday after the return trip to Menorca, the partner and founder of the Association Sine Dolore, Sr. María Bibiloni, presented the National Tino Casal Music Prize to the Virgin of Montetoro, the patroness of all the Minorcans. 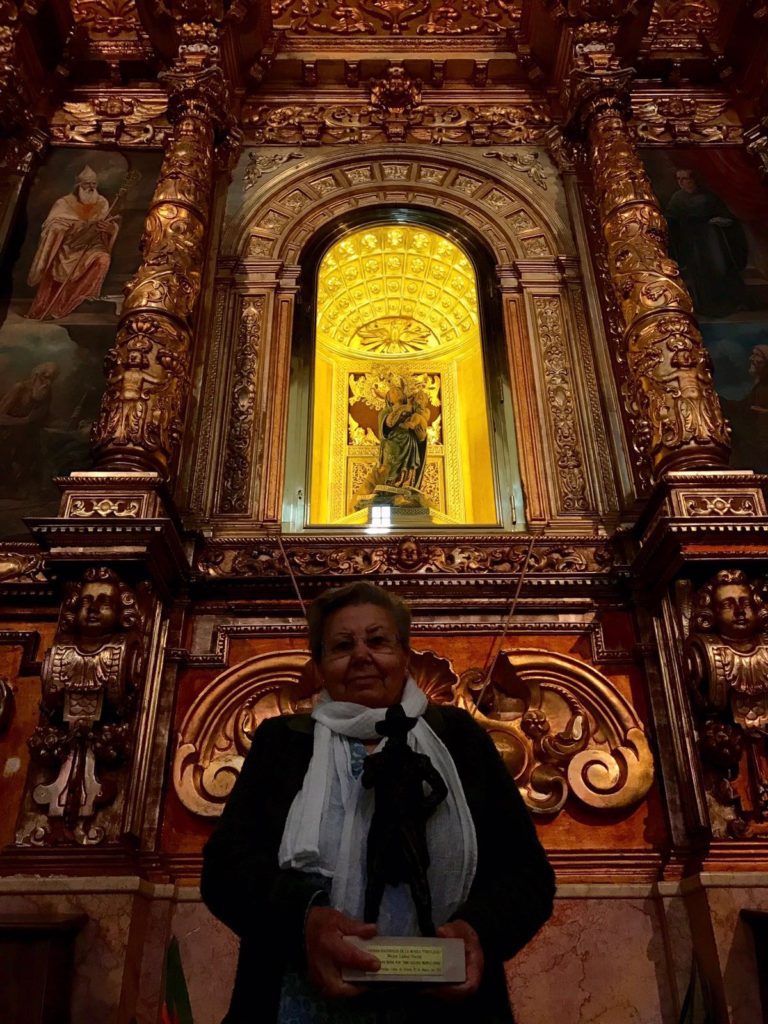 María Bibiloni delivering the prize to the Virgin 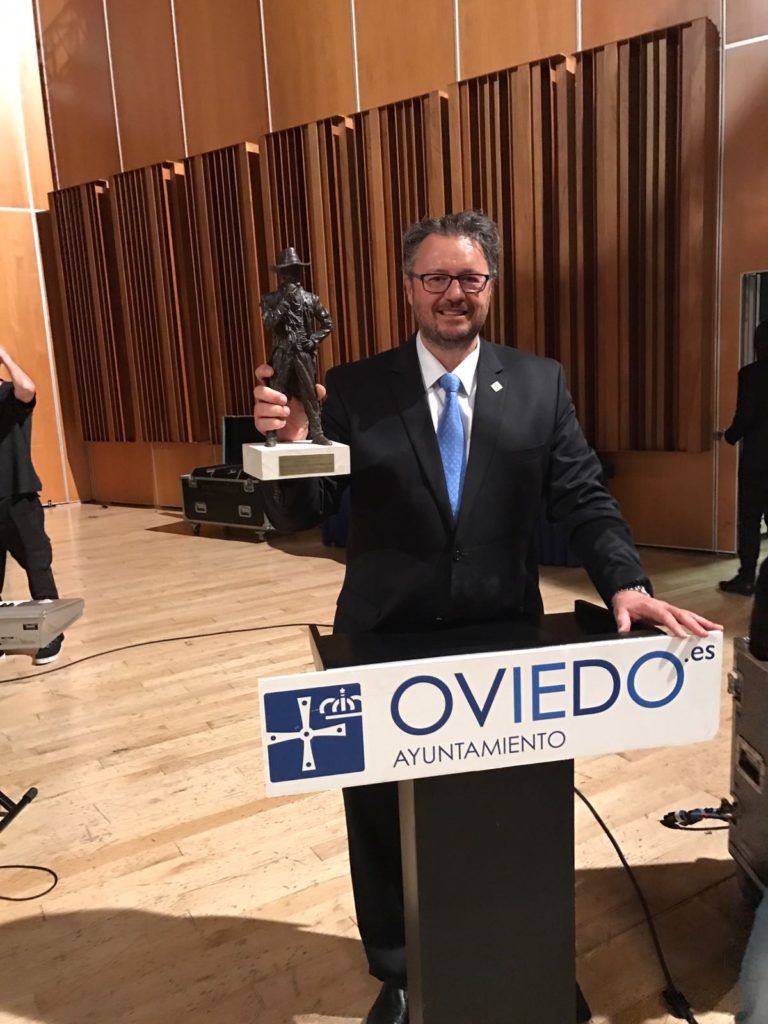 Dr. Jordi Moya with the award 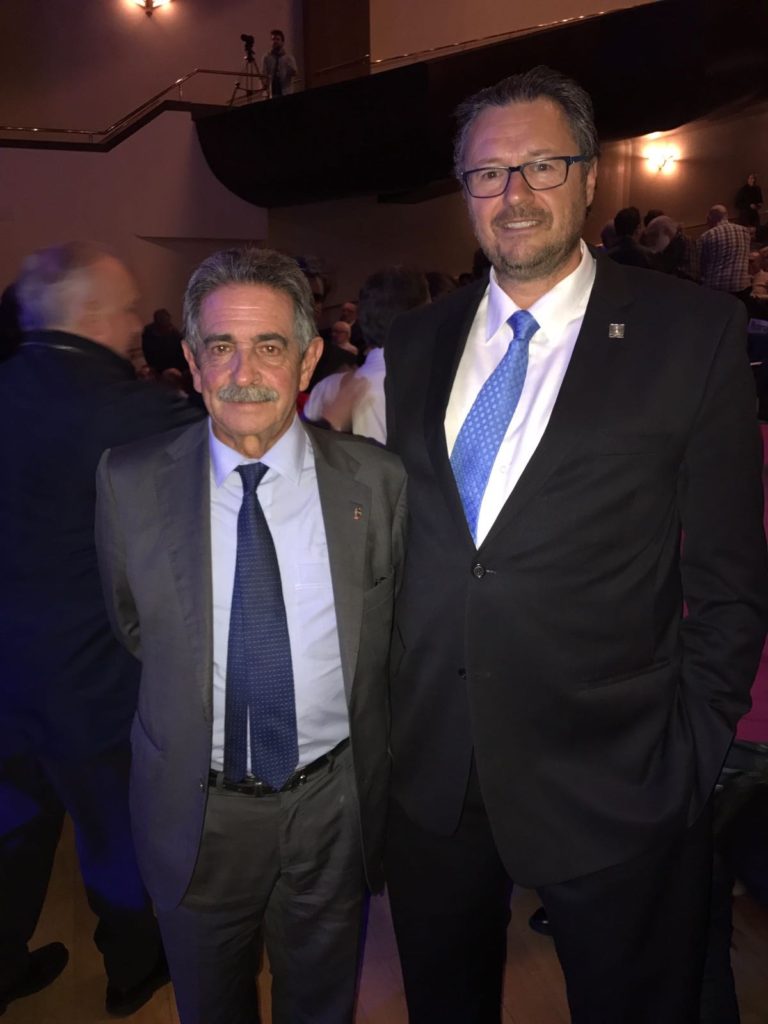